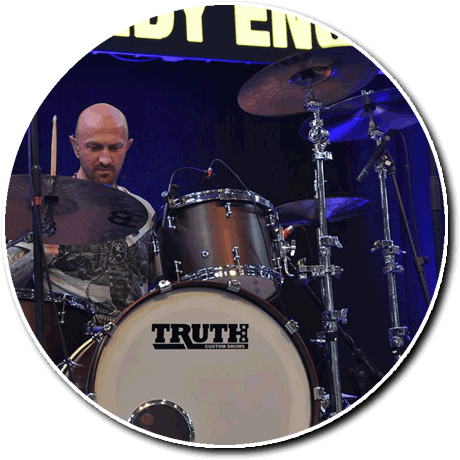 Besides the love for tattooing is Andy’s second passion, the music. Have always loved the music, Andy played in his spare moments drums in various bands.

At the tender age of 17 he was a drummer and a founding member of its first cover band “PARADIZE“. He had gigs in Germany, Austria and Switzerland and played an average 100-120 events a year with up to 8,000 visitors per appearance.

With his friends and current band members Bob Tyrrell, Tony Romel and Timothy Boor he has the opportunity to stand after several years again live on stage. When tattoo conventions around the world, he plays with his current band Tattoo Artist “THE MONSTERFUCKERS“ where they convince visitors and colleagues with their musical skill. 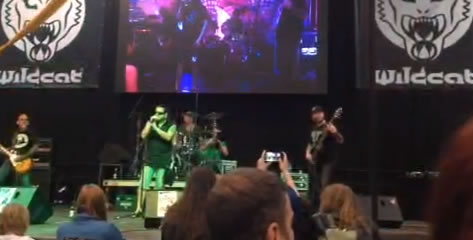 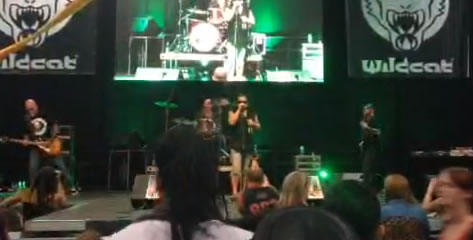 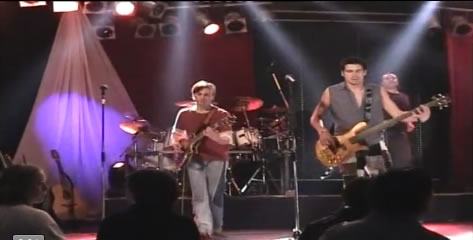 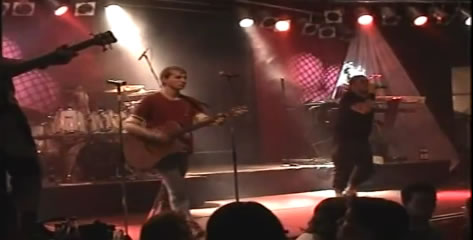 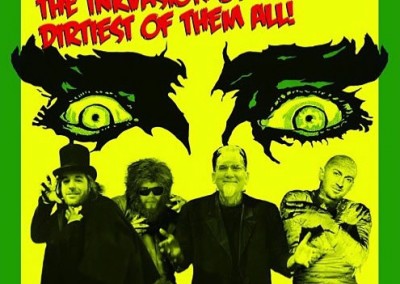 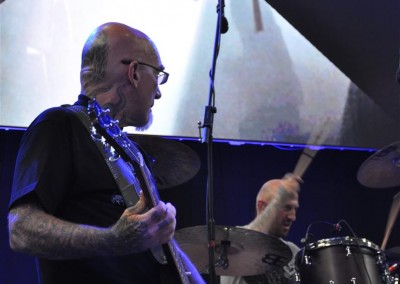 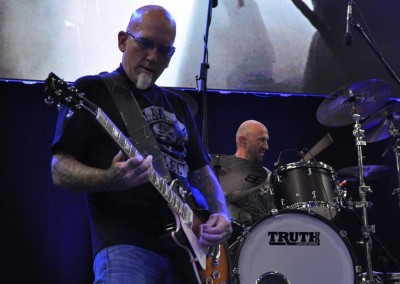 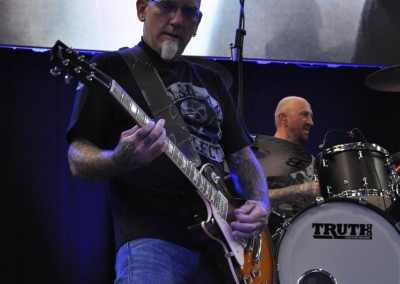 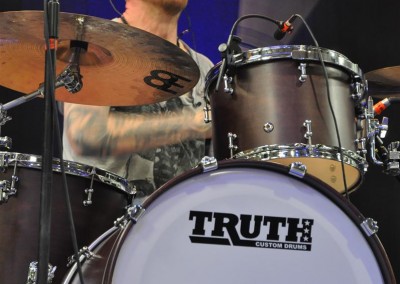 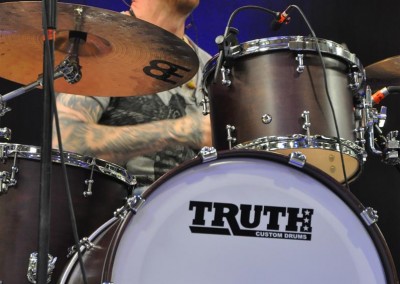 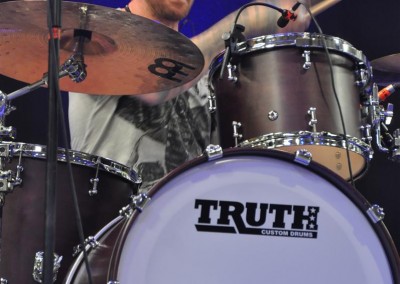 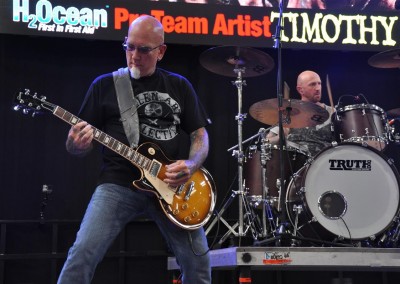 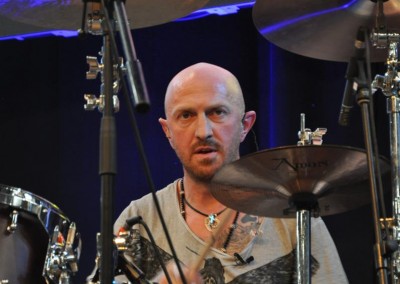 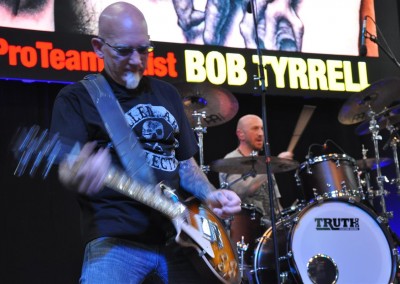 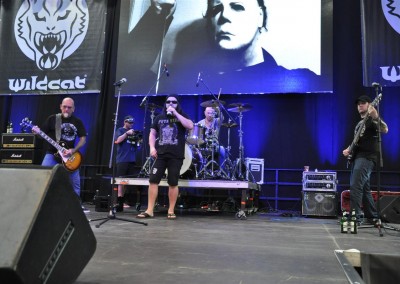 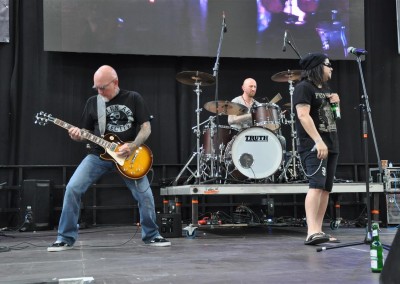 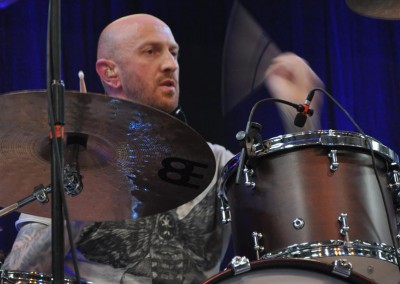 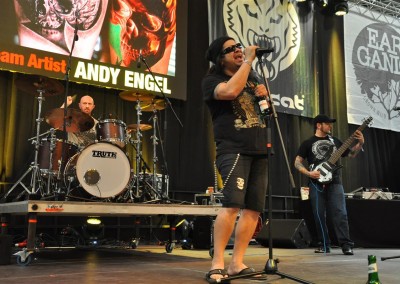 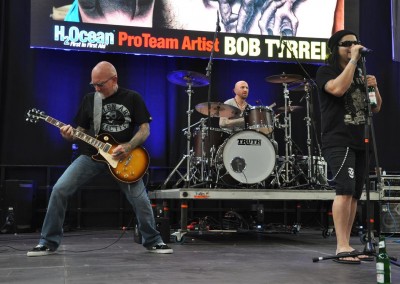 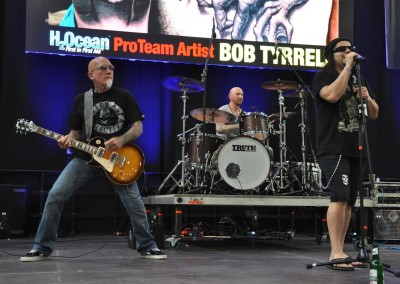 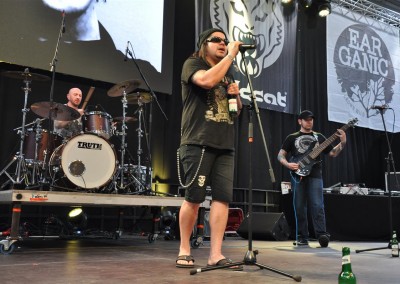 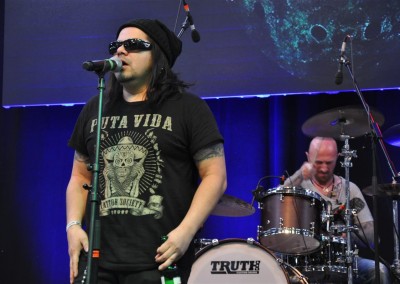 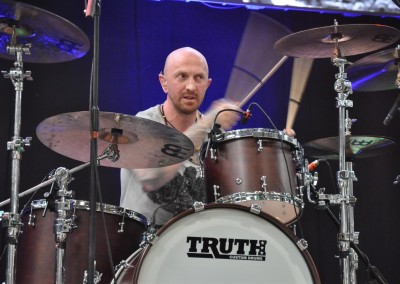 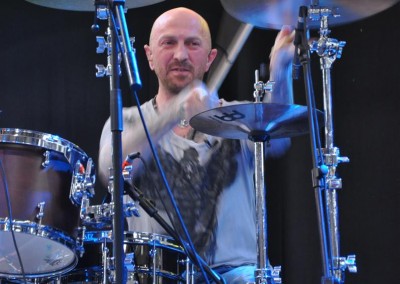 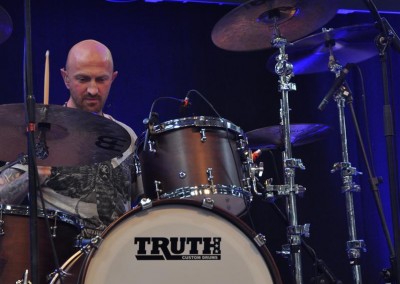 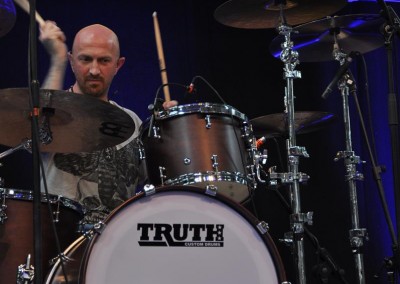 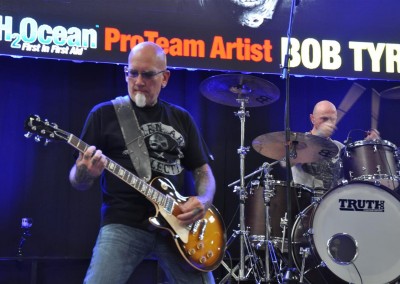 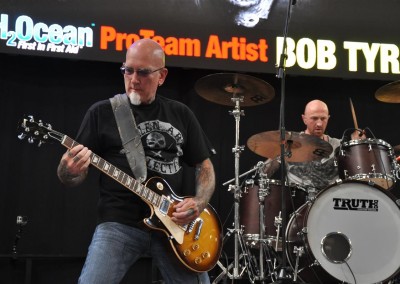